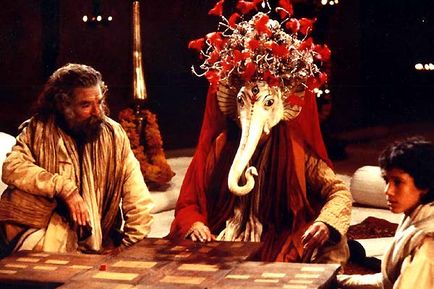 “Mahabharata” is a Hindu scripture strewn with the fundamental topics of human beings; life, love, and death. It is a renowned national epic poem. The original was written in Sanskrit and is made up of 18 scrolls. Peter BROOK has turned this incomparably enormous epic poem into a theatre piece which was first performed at the Festival d’Avignon in 1985. The show, spanning over nine hours, became a world sensation and a “legend” in theatrical history books. It was made into a movie in 1989 which shares the same music director as the stage piece, Toshi TSUCHITORI.

5 May at 13:00
◎Post-Performance Talk by Miriam GOLDSCHMIDT and MIYAGI Satoshi

Duration: 171 minutes （with intermission）
In English with Japanese and French subtitles