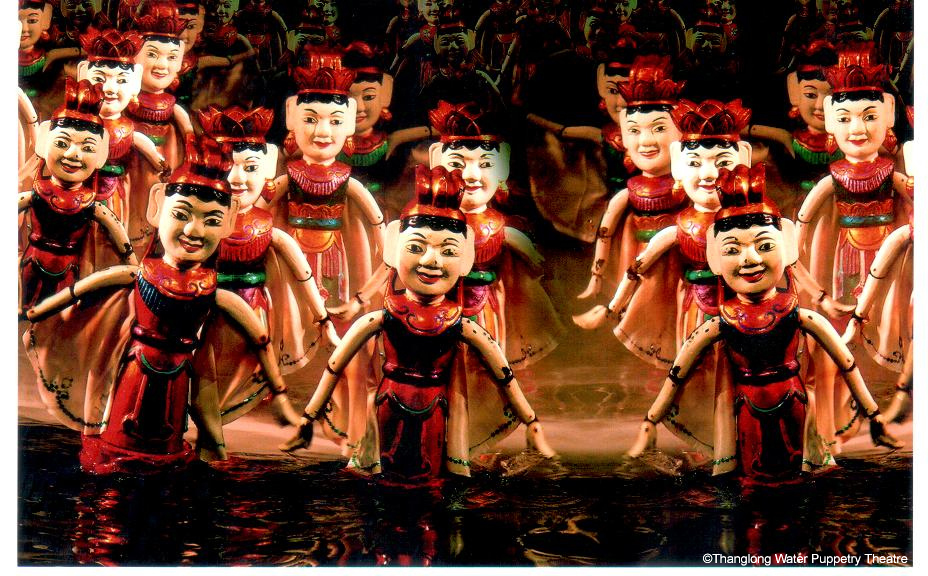 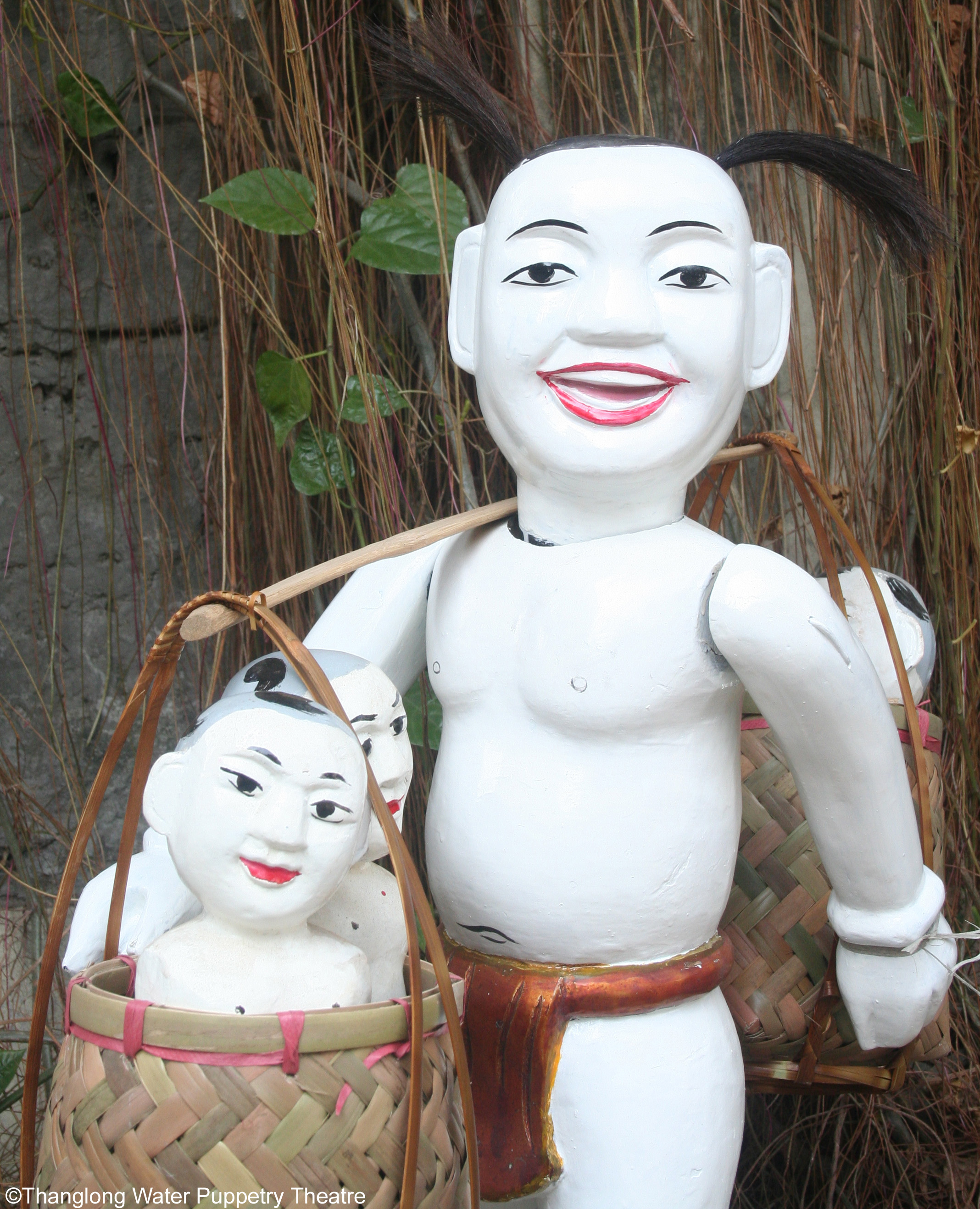 This Water Puppetry is an ethnic art form of Vietnam and is said to have a history of over a thousand years. Of all of the theater groups, The Thang Long Water Puppetry Theater group of Hanoi City, since its founding in 1969, has continued to develop over the years and is now the top of its class. They are highly acclaimed, both domestically and overseas, and have performed in over 40 countries including Japan. Above the water, which has been transformed into a stage, stories portraying the lifestyles of local farming villages, phoenixes and dragons, dances performed by fairies, as well as old legends and mythologies come to life one by one, both splendidly and comically, to the sound of traditional wind and string instruments.

In addition to the beautiful look out points that behold the surrounding scenery, the grandeur of Mt. Fuji has been subject to religious beliefs since ancient times and has continually stood as a womb that gives birth to countless works of art. The cities, towns and villages of both Shizuoka and Yamanashi Prefectures, in order to hand down to following generations the beautiful landscape as inheritance to share among humanity, have begun taking the proper measures in registering Mt. Fuji as a Cultural World Heritage. And now, the long awaited deliberation as to whether it will be registered as one will be held at the 37th session of the World Heritage Committee in Cambodia in June of 2013. This time, at the World Theater Festival Shizuoka under Mt. Fuji 2013, during the Performing Arts Festival under Mt. Fuji being held at the same time, we will be broadcasting to the world the allure of Mt. Fuji through the arts at several locations such as Fujisan Miyamoto Sengen Grand Shrine Main Shrine (Fujinomiya City), as well as Shimizu Port (Shizuoka City) and Granship Square (Shizuoka City) with the beautiful Mt. Fuji standing tall in the back ground.