Setting out from a remote corner of Norway, free-spirited Peer Gynt travels all around the world.
MIYAGI Satoshi consolidated the tale of Peer Gynt’s roller-coaster life with story of Japanese turbulent history during the Meiji era, around the time when the original story was written.
Characters will race around the stage full of boardgame-mimicked mechanisms! 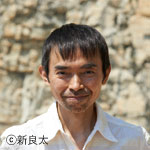 Born in Tokyo in 1959, after studying aesthetics at Tokyo University under ODASHIMA Yushi, WATANABE Moriaki and HIDAKA Hachiro, he founded the KU NA’ UKA theater company in 1990 and soon began staging plays overseas as well as in Japan. As a result, MIYAGI’s work — in which he often fuses contemporary textual interpretations with physical techniques and patterns of Asian theatre — has long been acclaimed both at home and far beyond. Indeed, in 2004 he received the 3rd Asahi Performing Arts Award, and the next year the 2nd Asahi Beer Art Award. Since taking up his position with SPAC in April 2007, MIYAGI has staged many of his own works — including “Medea”, the Hindu epic “Mahabharata”, and “Peer Gynt” — and has invited artists from abroad to present pieces casting a keen eye on the modern world as they see it. In line with his aim to make theatre “a window to the world,” he has also started a new SPAC-based project aimed at the youth of Shizuoka. In 2014, MIYAGI was invited to the Festival d’Avignon, where he received excellent reviews for his open-air version of the Hindu epic “Mahabharata” staged in La Carrière de Boulbon. Following that landmark achievement, the festival extended the honor of inviting MIYAGI to present a Buddhist interpretation he created of the ancient Greek mythological tragedy “Antigone” as its super-prestigious opening program for 2017. On that occasion, which was the first time an Asian play had ever been selected to launch the festival, MIYAGI’s exalted “stage” was the open-air Cour d’honneur du Palais des papes (the Honor Court of the Palace of Popes). By the play’s end, those towering medieval stone walls were ringing out with long and splendid standing ovations welcoming the work’s director and creator along with SPAC’s actors and staff — while more than 60 European media all gave great reviews. In 2018, he received the 68th Minister of Education, Culture, Sports, Science and Technology’s Art Encouragement Prize of Drama. Also he recieved “Chevalier de l’Ordre des Arts et des Lettres” from the Ministry of Culture of France in 2018. 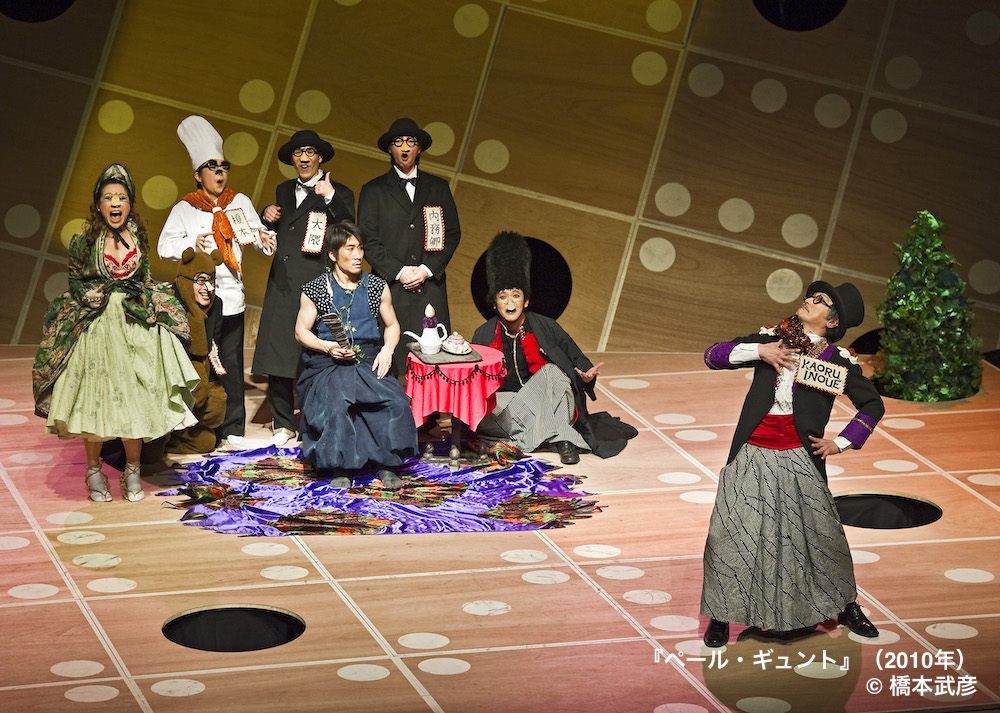 Harpagon, a stingy merchant, falls in love with a poor girl? And she is his son’s lover? Is it about money, or love? The representative work of Molière, the king of comedy, is reborn as a completely new, piquant slapstick by a team comprising Jean Lambert-Wild, who is a French director, and actors of SPAC, following their previous project “Yotaro Au Pays Des Yōkai.” 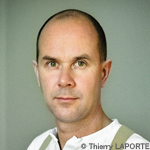 Lambert-wild was born in 1972 in Réunion, a French island territory located in the Indian Ocean off the coast of South India. He is a playwright, director, and actor. Lambert-wild has cultivated his poetic power of imagination through the unique environment of his upbringing, and his magical knack for direction has become highly esteemed. His young age belies his long and impressive history of supervising a wide array of national theater centers across France. Some of his most representative works include a fantasized autobiographical epic titled “The Hypogeum (The Underground Tomb),” “The Molting,” a piece he created alongside indigenous peoples of Brazil, an adaptation of “Waiting for Godot,” and more. In 2014, Lambert-wild received the ‘Chevalier’ (knight) medallion prize from the Ordre des Arts et des Lettres. To date, SPAC has presented three programs directed by him: “The Goat of Monsieur Seguin” (2011), “Splendor and Lassitude of Captain Iwatani Izumi” (2014), “Richard III – Loyalty binds me”(2018) and, YOTARO AU PAYS DES YŌKAIS(2019,2020). 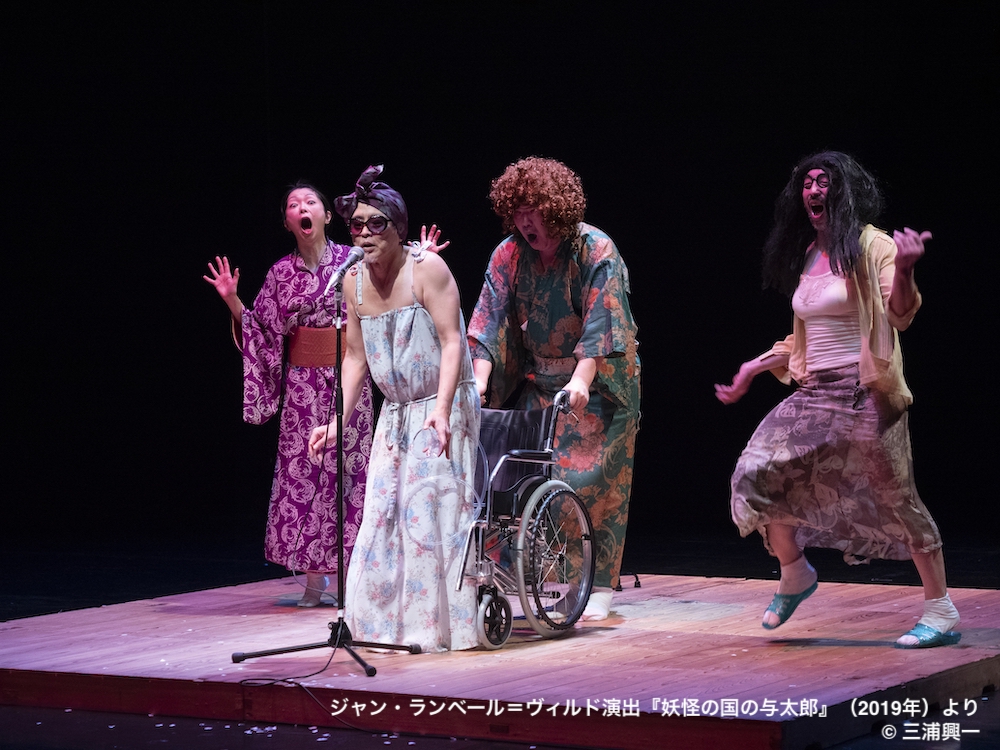 A story of greed and betrayal; A tyrant who uses any means for his own justice is forced to give up his power. The story of Richard II of England, which is considered as the origin of many of Shakespeare’s other historical plays, is vividly depicted as a story also applicable today by TERAUCHI Ayako, who is not only a SPAC actor but also is making a mark as a director through the joint direction of Chushingura 2021 and other works.

Ms. TERAUCHI became involved in plays in 1997 in KU NA’ UKA Theater Company. Since the company entered a fallow period in 2007, she has been based at SPAC and appearing on stages in Japan and abroad, while also being engaged in physical expression education at Tokyo University of the Arts. She has many talents in addition to being an actor, engaging internationally in such activities as the composition of music performances, direction of plays, and interpretation. She worked as a SPAC director for several plays, including Ootto Eetto Eejanaika (2020) , Chushingura 2021 (co-direction), Three Primary Colors (2022).

Nora was living happily with her loving husband and their three children. However, after her secret becomes known to her husband one day, Nora gradually notices that she was nothing more than a pampered doll. You will not want to miss MIYAGI Satoshi’s first direction of Henrik Ibsen’s masterpiece of social commentary, which has been covered by many prominent directors throughout the world. 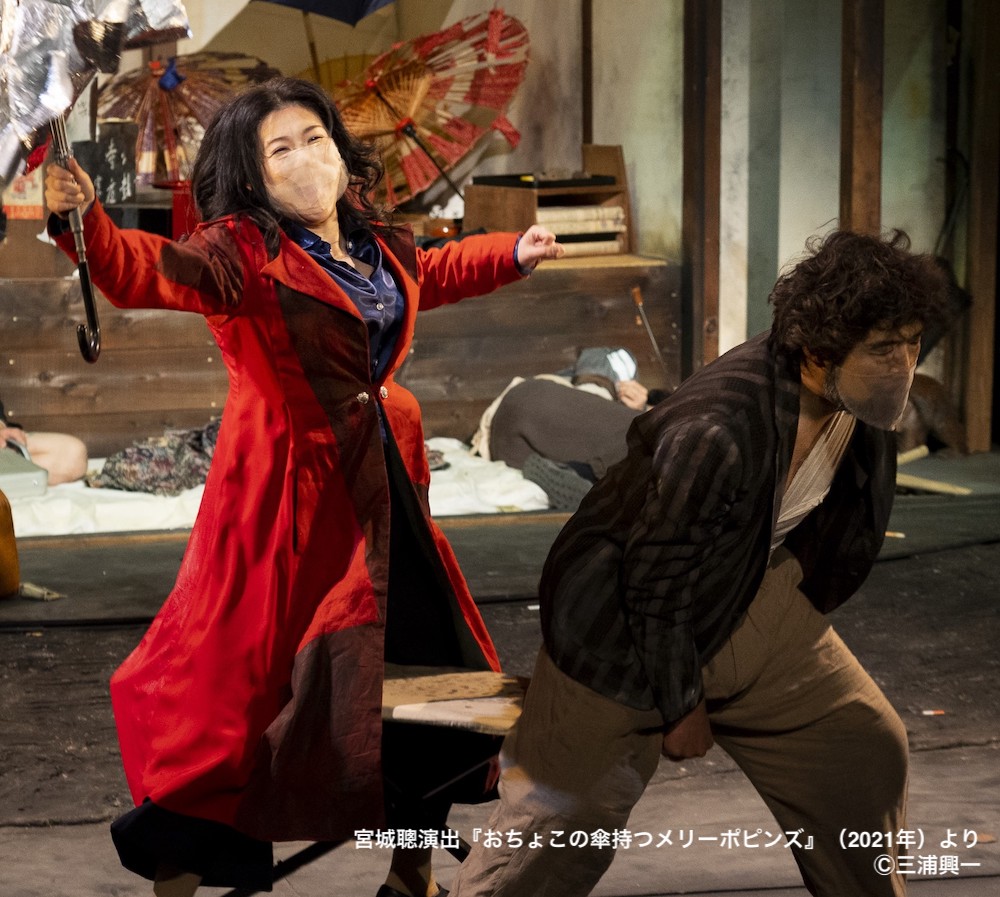 In addition to the following, please be sure to read [Important] Measures for Preventing the Spread of COVID-19 and Requests to All Visitors as well.

●Please check your physical condition before coming to the theater.
(If you have a fever or other symptoms, please refrain from visiting the theater.)
●Please be sure to wear a mask when you visit the theater.
●Your body temperature will be taken at the theater entrance using thermography or a non-contact thermometer. If your temperature exceeds 37.5 degrees Celsius, you will be asked to refrain from entering the theater.
●Please fill out and submit the visitor card.
(In the event of an outbreak of infection, we may provide the submitted information to public institutions such as health centers.)

Supported by
The Agency for Cultural Affairs, Government of Japan through the Japan Arts Council
Japan Foundation for Regional Art-Activities［For “Richard II”］ 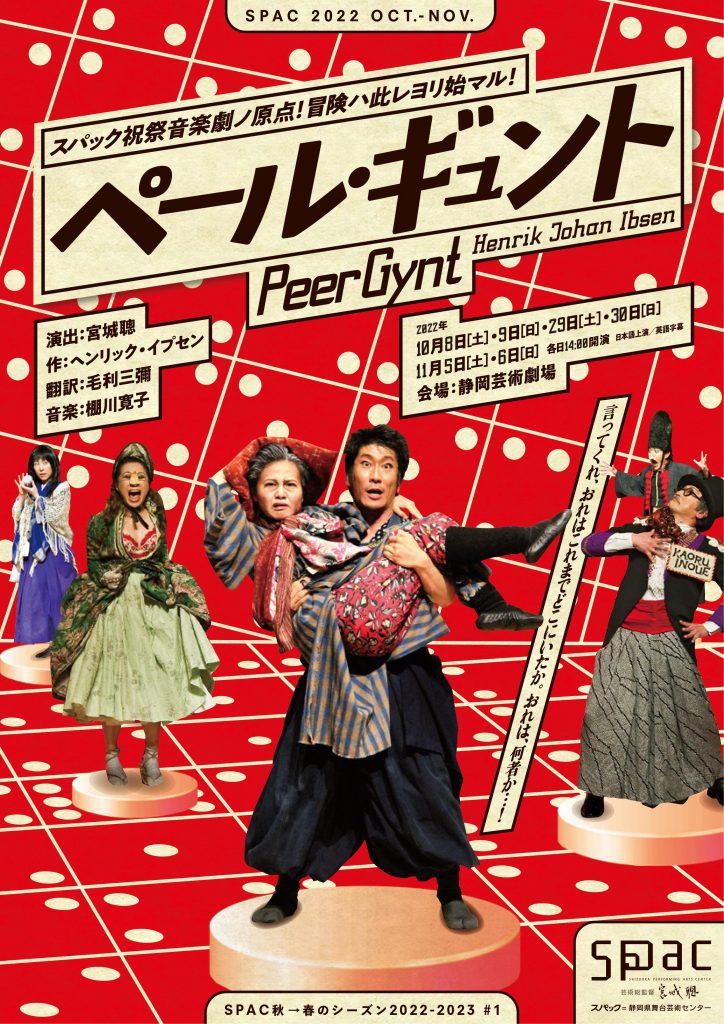