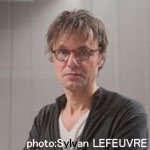 Director and set designer. Born in 1963 in Moselle, France. After graduating from l’Ecole des Arts Décoratifs de Strasbourg, JEANNETEAU went on to study theatre at l’École du Théâtre National de Strasbourg. In 1989 he met director Claude REGY. JEANNETEAU went on to produce all the set designs for REGY’s productions for fifteen years. Since 2001 he has collaborated with Marie-Christine SOMA and they directed pieces by Strindberg, Racine and Keene. In 2005 he directed “Blasted” by Sarah KANE at the Strasbourg National Theatre. At SPAC he directed “Blasted” in 2009 and “The Glass Menagerie” by Tennessee WILLIAMS in 2011. He has been the artistic director of Studio-Théâtre de Vitry since 2008. 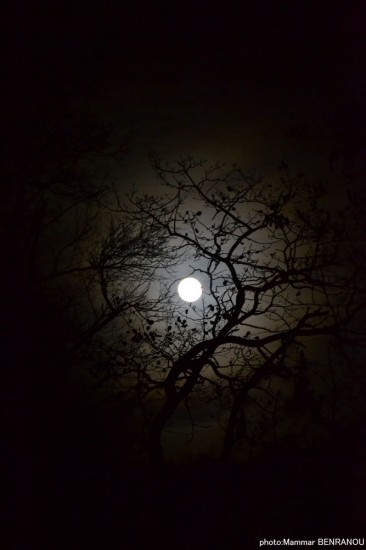 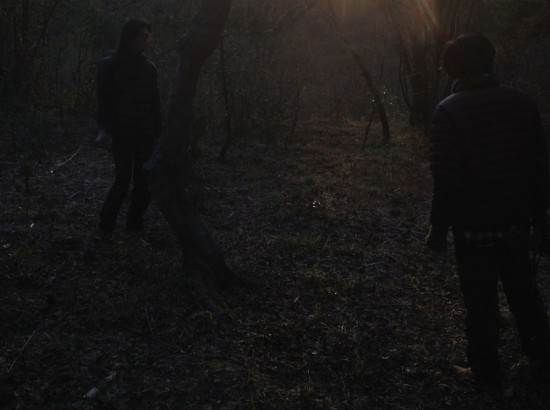 25 April, 2, 4 and 5 May, at 19:00
In the forest at Nihon-Daira
(Meeting point: BOX Theatre, Shizuoka Performing Arts Park)
Then, you will be requested to move to the performance site by foot.
Duration: 110 minutes (including transfer)  In Japanese

Click for details of ticket price ↑
*Please don’t miss the meeting time of 19:00 at BOX theatre. If coming late, you can not attend the performance. Thank you for your understanding.

A dark night in the forest of Nihon-Daira
Experience the serene world of MAETERLINCK!
In Japan the image of MAETERLINCK is strongly governed by his fairytale works such as “Blue Bird”. Last year at Festival d’Avignon, however, SPAC staged “Intérieur” (directed by Claude REGY), a work depicting the darkness and despair within humans and such his manner made him famous in European literary world. In this drama silence and quiet have important meanings. The work will be staged in the mountains of Nihon-Daira, wrapped in the darkness of the night. The audience is guided deep into the forest as cold air rolls in. Surrounded by the jet-black trees, the play quietly begins. Depending on “voices and signs” the piece rises among the audience and depicts the serene abyss between life and death. You become one among the herd of the blind, it is literally “a dramatic experience”.

Revising the French premiered version
JEANNETEAU asks:
What is the “Blind Spot” that lurks in our minds.
JEANNETEAU, also a scenographer, has a strong connection with SPAC, having directed two works, and his talent has been clearly demonstrated. The startling stage conversion that was realized in “Blasted” where an elegant room, in the blink of an eye, transformed to ruins, and in “The Glass Menagerie” where the delicate sway of crystal clear thin cloth depicted folds in characters’ hearts. His “The Blind” premiered in Paris. In the French version, a high concentration of smoke produced a state of zero visibility and the piece gained much attention. In the Shizuoka version, using the natural forest of Nihon-Daira that surrounds Shizuoka Performing Arts Park, we will approach MAETERLINCK’s world as it is in the original as well as explore in depth the psychology of the characters. What will be the fate of the blinds who have been left behind?

An old priest leads twelve blind people from a charity hospital into the forest of an island in a northern province. Some of the blind were born unable to see, some grew old and became unable to see, all have different reasons for why they have lost the ability to see light. Among the luscious ancient trees of the forest, they are waiting patiently for someone. The old priest who led them there is gone. Even when the time comes for them to return home, he does not come. They listen with strained ears to try and learn more about their surroundings, but despite their efforts, they are unable to discover anything. Left in this state of unknowing, their anxiety begins to deepen until, distantly, they hear the sound of someone’s footsteps moving closer…

supported by Institut français in the frame of «Théâtre export ».